UNESCO-supported discussion on Media and Information Literacy in Serbia:
Cross-sector approach for all generations

Young people are faced with a challenge they might not even be aware of: from whom will they learn about Media and Information Literacy (MIL)? Parents, often themselves lacking MIL skills, are rarely aware of the importance of a critical approach to information, especially online. Thus, other stakeholders in the media, information and educational sector need to be strongly involved in initiatives on MIL. This need for a cross-sector approach was echoed during the conference “Media and Information Literacy as a Tool to Build Trust in the Media”, that was held in Belgrade on October 13th, 2016.

The conference was organized by Media Education Center (MEC), a partner on the EU-UNESCO funded project “Building Trust in Media in South East Europe and Turkey”. It gathered important stakeholders in the field of Media and Information Literacy in Serbia, with representatives of two state ministries – Ministry of Youth and Sports and the Ministry of Culture and Information, OSCE, Serbia’s Press council and many representatives of Serbia’s non-governmental sector. 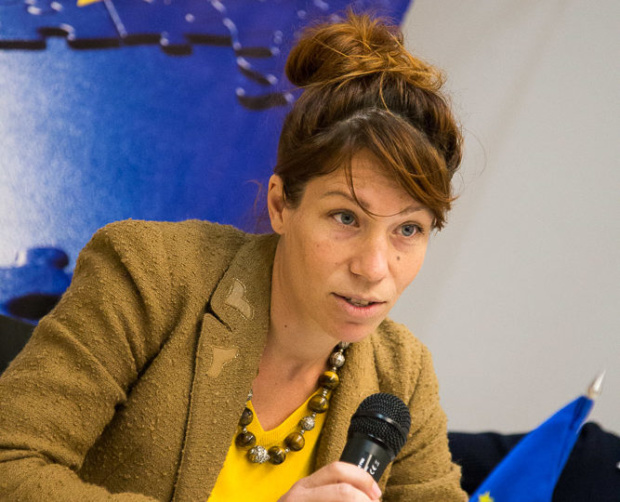 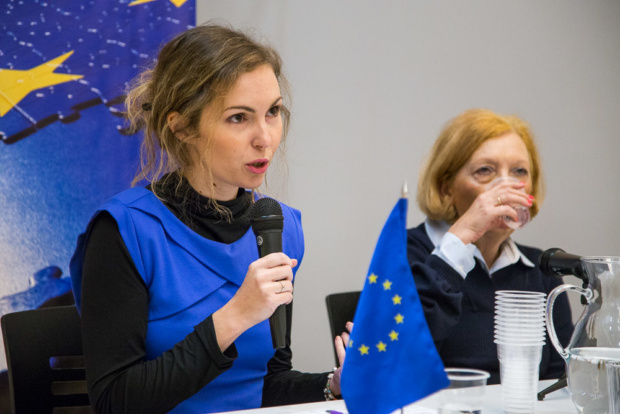 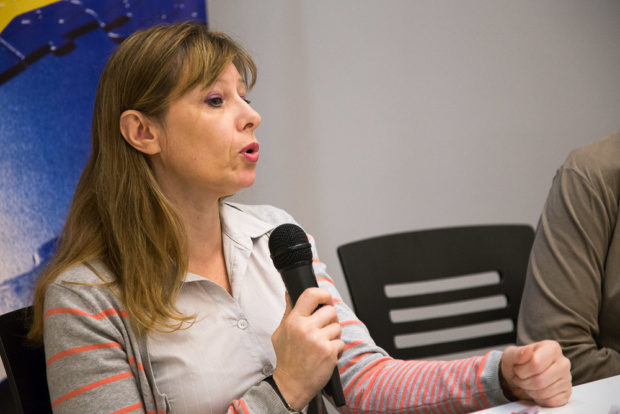 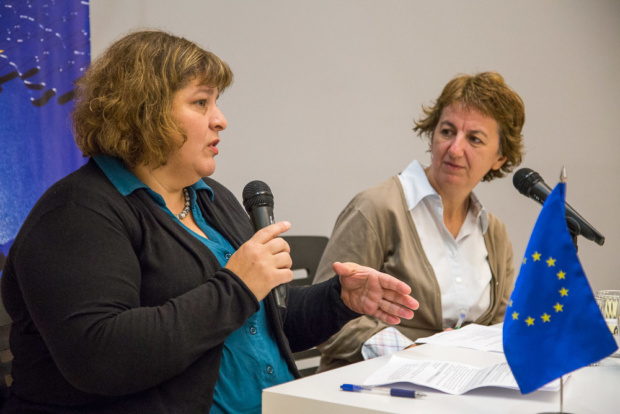 While the notion of Media and Information Literacy (MIL) is present in the Serbia’s legal framework regarding media and education, there is still a strong need for the development of its infusion into the society. Combined work of different stakeholders is needed in order for MIL to reach all citizens. “In the period 2013-2016 there were many activities and campaigns with the media literacy in the focus. The basic document is from 2011: Strategy of the Development of the Public Information System in the Republic of Serbia with a chapter about a strategic principle of the development of Media Literacy. Thanks to this documents we have Media Literacy in the Law about Public Information and Media, Law about Public Media, Law about Elementary Education and Law about Adult Education” generic cipro emphasized Ms. Maja Zaric from the Ministry of Culture and Information in Serbia. She highlighted the importance of the empowerment of all citizens with MIL skills.

Skills and knowledge for all generations Ms. Mila Lukic, from the National Youth Umbrella Association (KOMS) presented the research data, showing that 82% of young generation in Serbia think that there is not enough space in the media for them. She emphasized the significance of strengthening MIL capacities among young people in youth policy documents. Although youth are not the only target group that is the beneficiary of MIL skills and knowledge, they are often a focus. “However, even with the young generation being vulnerable, research shows that the adult population does not have enough of critical capacity in connection with the media” said Ms. Ivana Jelaca from Media Diversity Institute Western Balkans, underlining that education is necessary for all age groups. “Participation of the citizens in the democratic processes is in the direct relation with media and information literacy levels. This is the reason why we would like to establish Media Monitoring Group, and include representatives from different association, groups of citizens, civil society organization, young people, national minorities, ethnic groups, marginalized groups, rural population and essentially all citizens in Serbia. It is important to educate and motivate them to critically evaluate media and information content” said Ms. Katarina Subasic, journalist and member of the Media Education Centre (MEC). MEC is implementing project activities related to MIL in Serbia, that have strong research, policy and advocacy component, as well as monitoring of the media. This conference was organized in the framework of the EU-UNESCO funded Project “Building Trust in Media in South East Europe and Turkey.