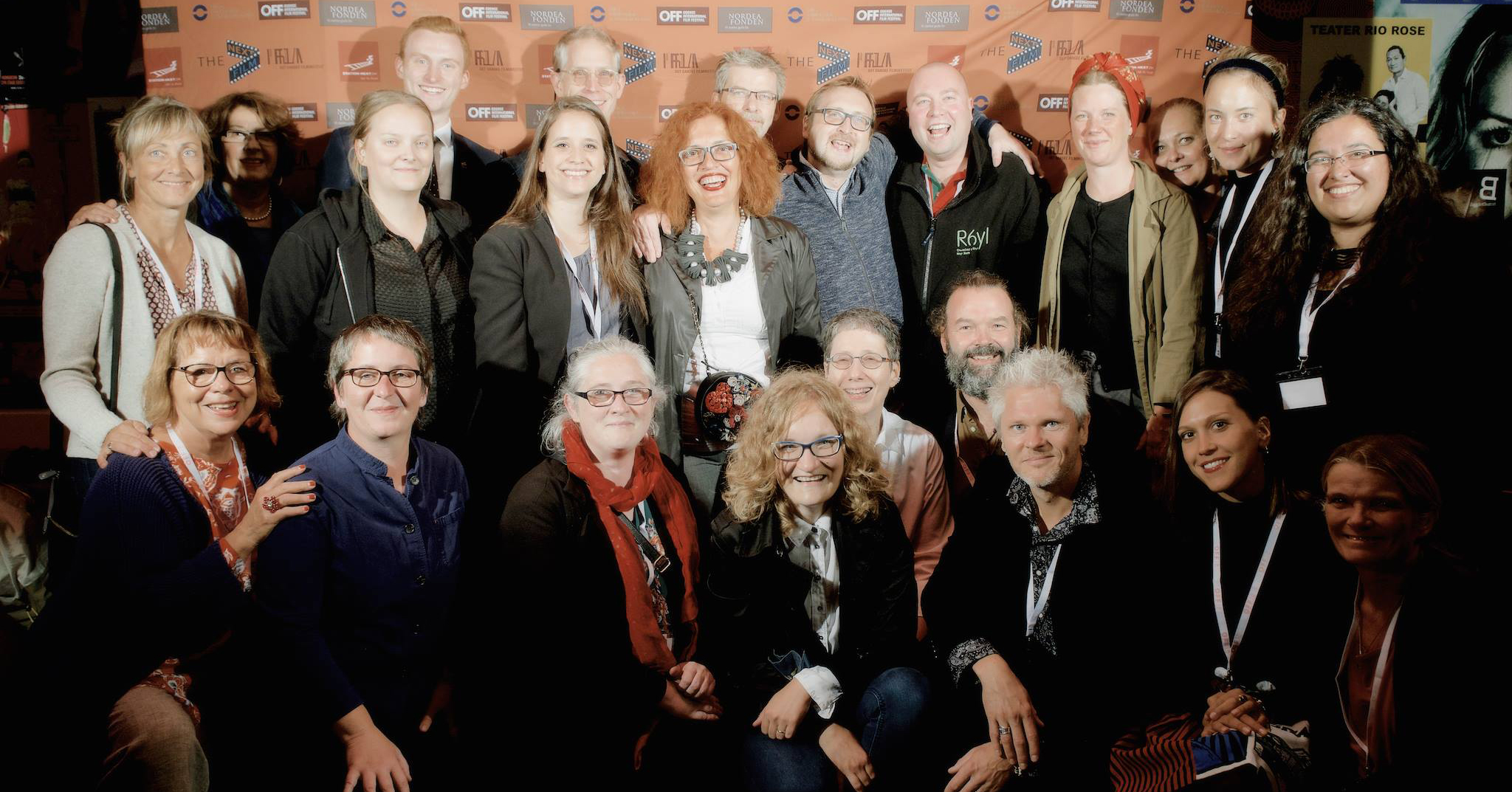 How does this help you as filmmakers?
Practically: when you enter a film, we will try to spread it in the network. The network will also make it easier to apply for funding for international workshops and advanced training.
And we are giving the YCN award, an international prize for young film, designed to support outstanding talents.

And, very importantly: we want to enrich film culture worldwide by supporting especially authentic films, unusual and daring, in contrast to mainstream in cinema and tv.