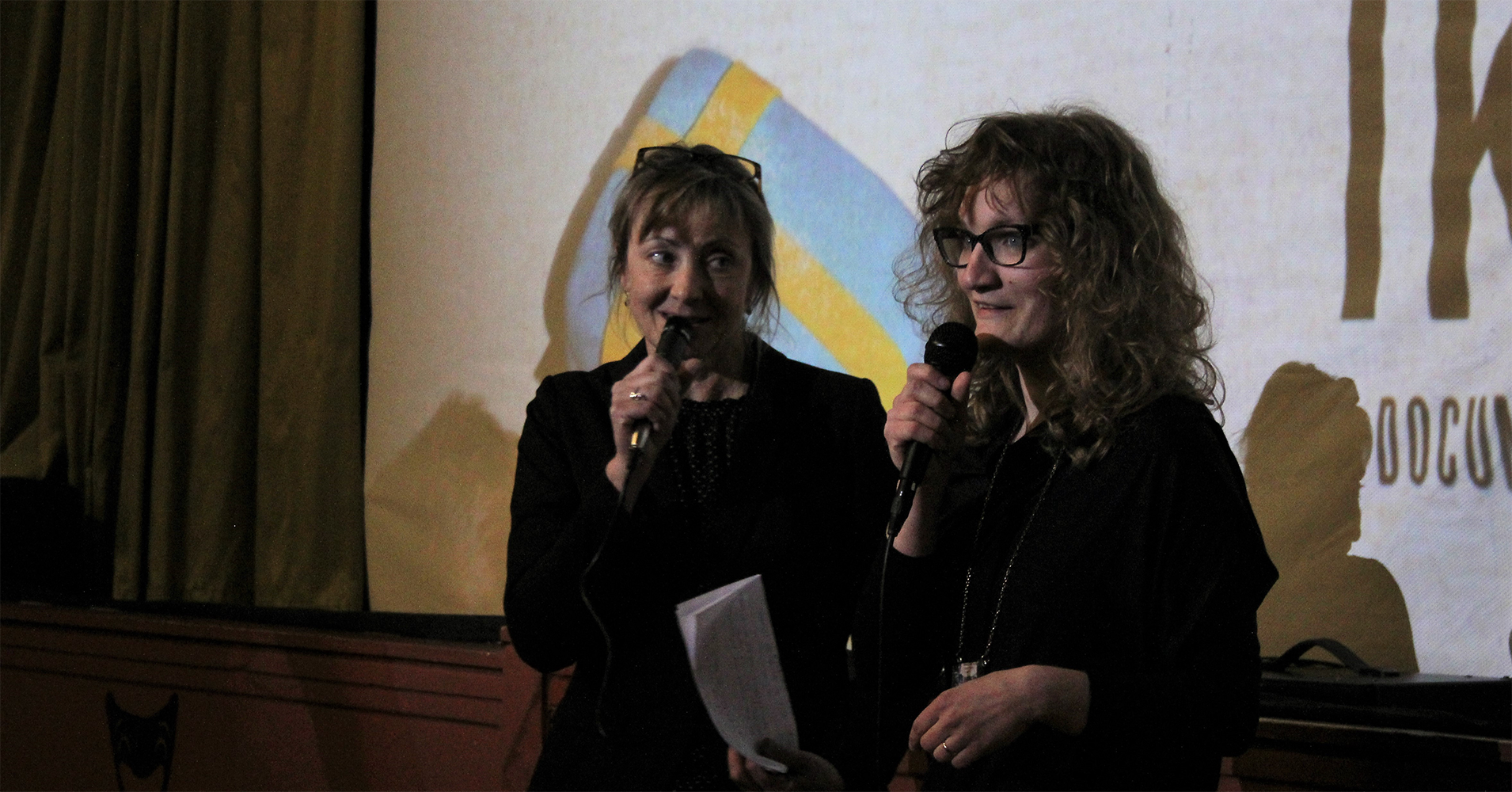 Marija Ratković Vidaković graduated Film, TV and Performing Arts Production from the Academy of Dramatic Art in Zagreb. She has more than 10 years’ experience in the festival/event management and film industry and she is specialized in youth film and developing new talents. From 2012 to 2017 she was employed at the Croatian Film Association as a producer and manager of festival programs. From 2015 to 2017 she has been managing director of CFA. She lives and works in Sweden now. “IKEA for YU” is her first film as a director.

IKEA for YU Summary:
Marija (33) grew up in a family that lives Yugoslav ideals even today. Given that Marija and her family are of Serbian origin, who continued to live in Croatia, regardless of the pressures of the recent war, the Yugoslav identity is the one they felt closest to (more than only the Croatian or Serbian one). She had always felt that her family’s ideales were her until her life path turned her in a different direction. When she founded her own family with her husband, she began to question her parents’ and grandparents’ values, as well as her own, and if that was the environment in which she wanted to raise her son (5). Within a journey through the family history, Marija opts for a “new beginning” in a totally different environment and sets up a new home – in Sweden. This film is a story about growing up, separation from the nest, and accepting one’s own value system, and how to get there, in the atmosphere of a stable and loving family.