by Nikola Ivkovic
Palermo, May 2017

First Day: After we got settled in the hotel and after the short tour of the city, the program according to agenda started. It began with introducing new participants of the project and after that we were represented the agenda. The first activity – the movie about vulnerable groups was presented by the participants from Romania. This activity perfectly introduced to all participants the issue of human rights which is also the main topic of the project. 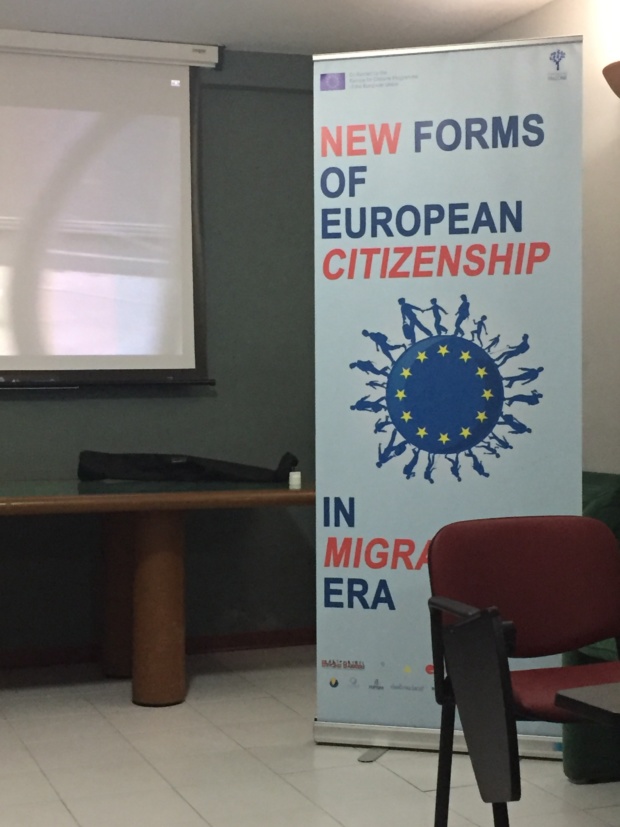 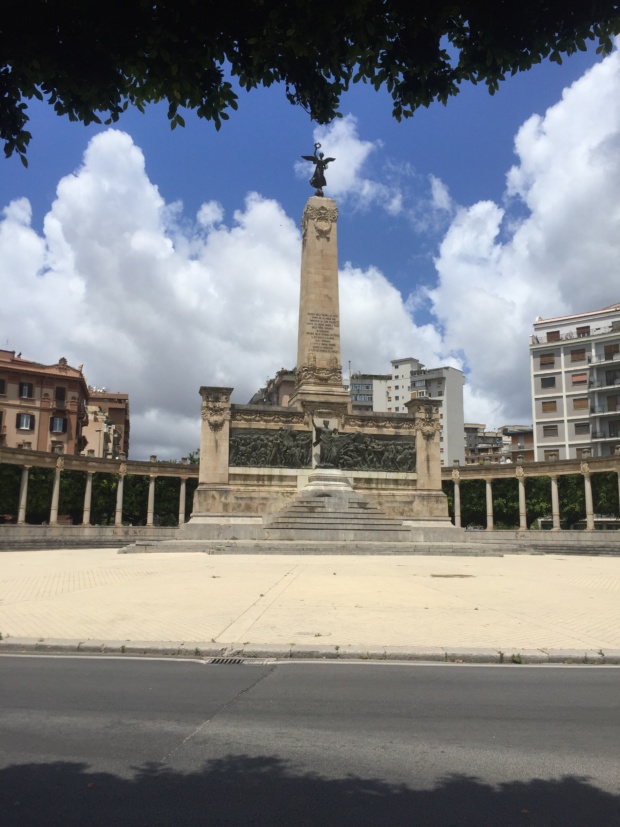 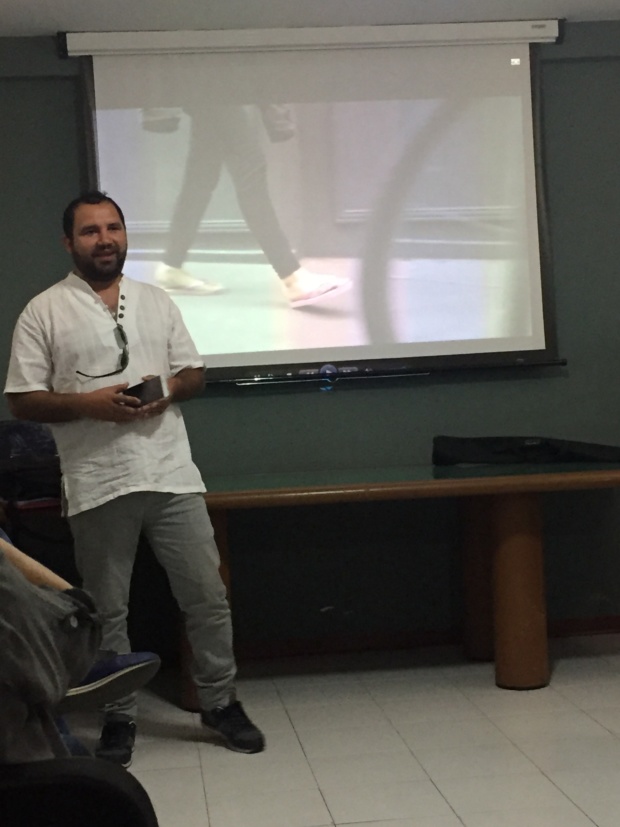 Second Day: Today we visited the Department of Social Citizenship, Youth Policy, Equal Opportunities for the City of Palermo. Mrs Agnese Ciulia has told to us about a situation of migration and abandoned children. After the lecture we went to the Moltivolti to do a multicultural workshop to prepare for a 23 of May. Finally we went to concert at the Auditorium of Music Conservatory of Palermo in memory of the victim of mafia. We learned a lot about vulnerable groups and migrations, also about the city of Palermo as a multicultural and tolerant area. 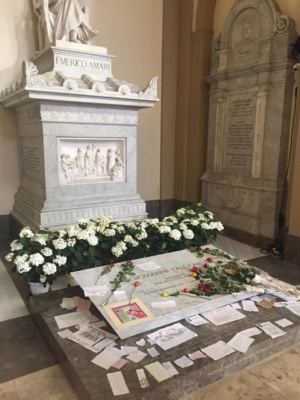 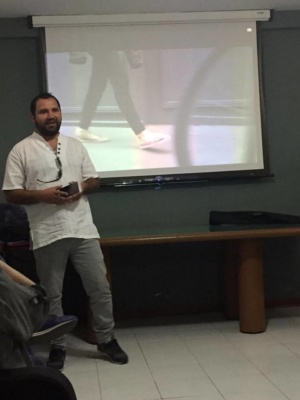 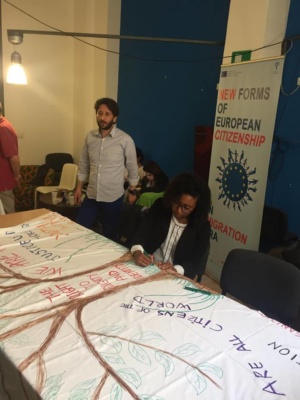 Third Day: Aula Bunker was the place where the main activity of the day was held. The organization of the event was great, and they shared with us insuch a creative waythe memory of murdered Judge Falcone. This demonstrated to participants from abroad the way in which young people should be animated in order to be the part of dates that celebrate equality, justice and freedom. The march towards the tree dedicated to judge Falcone gave the participants real insight in the respect which people of Italy and Palermo feel towards the man who gave his life in order to protect the system and legal buy flagyl tablets uk state. 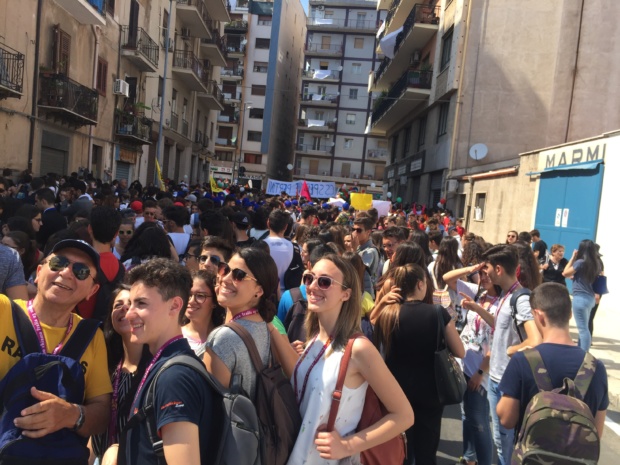 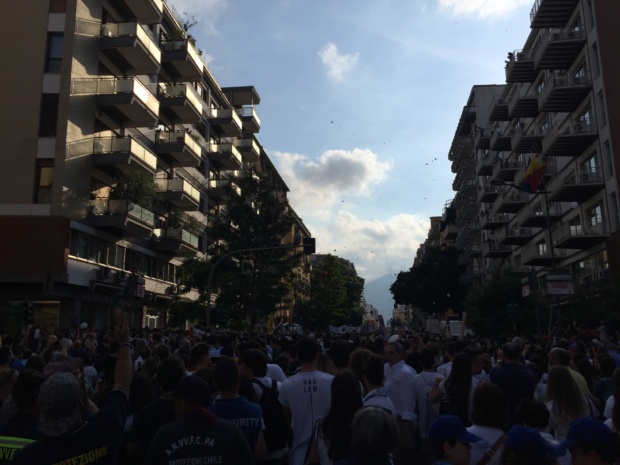 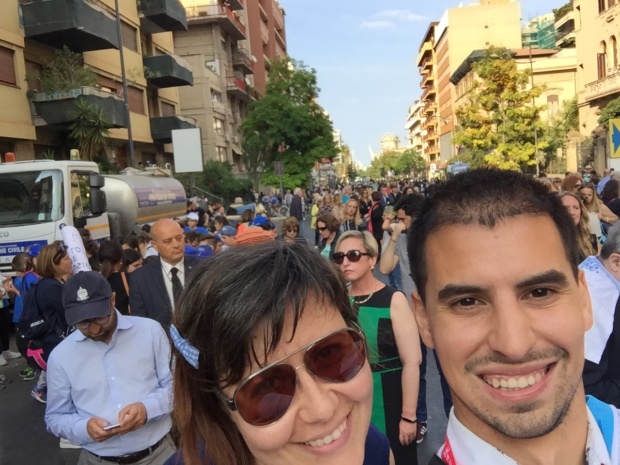 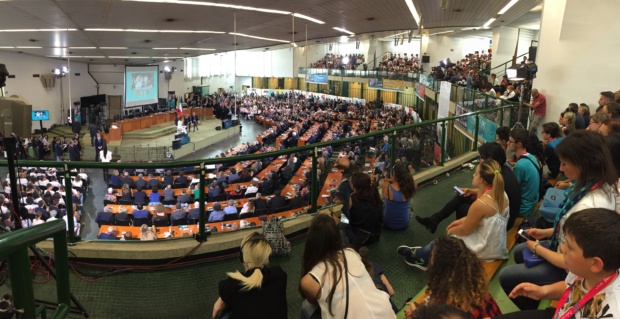 Fourth Day: The visit to prosecutor in Palermo was one of the most interesting and best prepared activities. Prosecutor with his associates held an excellent lecture and encouraged the discussion about the legal problems of migrants, smugglers and refugees. The free time was spent in socializing and exchanging the experiences between participants from different countries. The last working activity was the meeting with the lawyer and psychologist who dealt with the refugee rights. It was very interesting discussion and they responded to a lot of participants? questions. 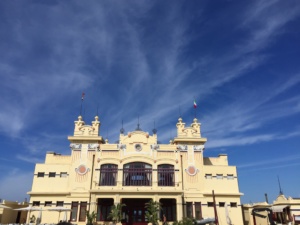 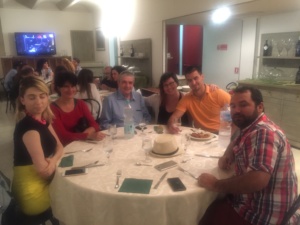 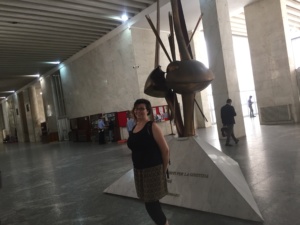 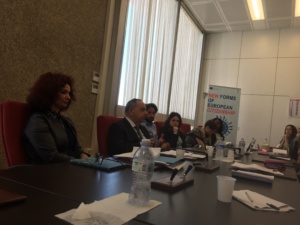 … and few words about Nikola Ivkovic, representative of the Media Education Centre in Palermo: Nikola Ivkovi? was born in Kragujevac in 1989. He graduated from high school, “First Grammar School”, with major in mathematics and natural science, and he received his university degree at the Faculty of Law, with a title of graduated jurist/ Master of Laws. Also is currently enrolled in Doctoral Studies on the same faculty, works on PHD dissertation on the topic of „Civil Disobedience as a instrument of achieving Human Rights”. Socially and politically active since the beginning of studies.  One of the founders of the Student Association of the Faculty of Law, Student Vice Rector and Member of National Council as representative of students. He is ready to engage for the right ideas, visionary projects and public interests, support human rights from professional aspects, and work for better position of vulnerable groups.

Nikola is President of the Rotaract Club Kragujevac. 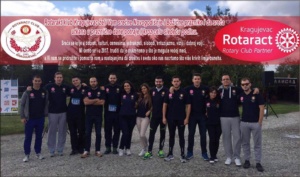 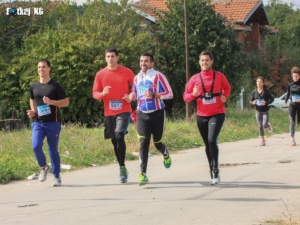 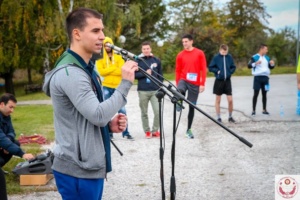