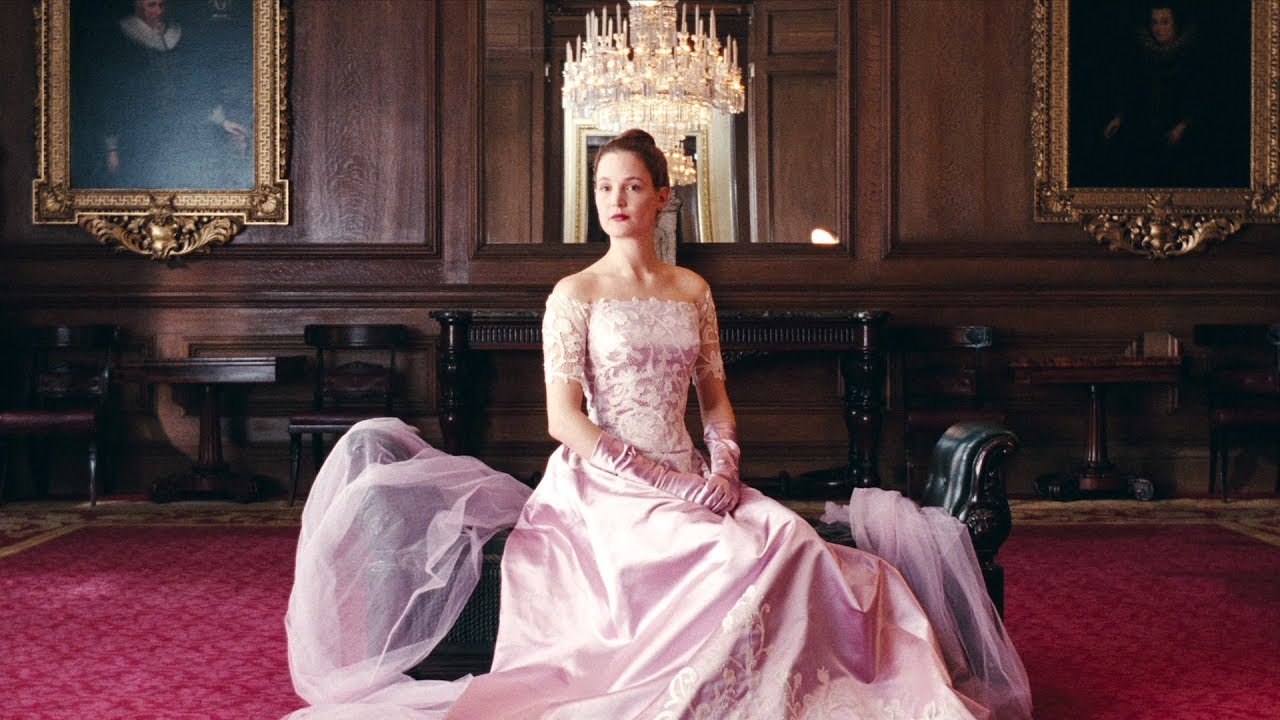 Paul Thomas Anderson has become the first filmmaker to win the FIPRESCI Grand Prix three times, as Phantom Thread was chosen best film of the past year by the members of the International Federation of Film Critics, after “Magnolia” in 2000 and “There Will Be Blood” in 2008. The award will be presented on the 21st of September, during the opening ceremony of the San Sebastián International Film Festival.

“Phantom Thread” was selected in a poll in which 473 film critics and journalists from around the world took part. The other three finalists, after a nomination phase open to all feature-length films premièred internationally since July 2017, were Lucrecia Martel’s “Zama”, Martin McDonagh’s “Three Billboards Outside Ebbing, Missouri”, and Pawel Pawlikowski’s “Zimna Wojna” (Cold War).

The FIPRESCI Grand Prix exists since 1999, and is the federation’s most representative acknowledgment, as it is not chosen by a jury (like the International Critics Prize awarded to a film from a festival program), but is elected by all members, and all feature-length productions of the previous twelve months are eligible. In the past, this special award has been bestowed upon Michael Haneke, Aki Kaurismäki, Cristian Mungiu, Richard Linklater, Jean-Luc Godard, Pedro Almodóvar, George Miller, Jafar Panahi and Maren Ade, among others.