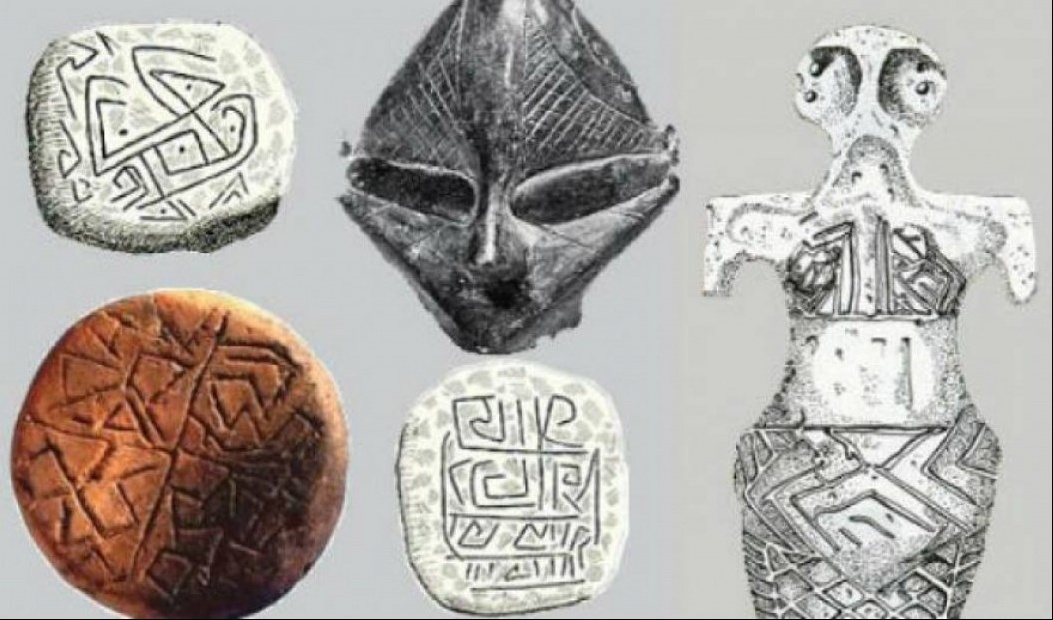 The Starčevo culture, sometimes included within a larger grouping known as the Starčevo–Kőrös–Criş culture, is an archaeological culture of Southeastern Europe, dating to the Neolithic period between c. 5500 and 4500 BC, or according to other source, between 6200 and 5200 BC. 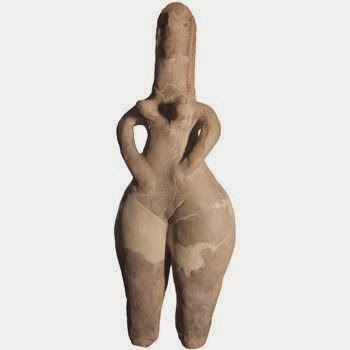 The Starčevo culture covered sizable area that included most of present-day Serbia, Montenegro, Bosnia and Herzegovina, Croatia, Hungary, Poland and Czech republic, the Republic of Macedonia and Bulgaria.

The construction of houses in the Starčevo culture can be described best using the settlement of Divostin in Serbia. [45] Here, two different types of houses could be excavated. One type consisted of a roundish-elliptic object dug into the soil (termed “hut”) whose edge was surrounded by thin posts. Inside these dug-in features, hearths were found. The size of these “huts” amounts to 3-5 meters in length and 2-4 meters in width. The other type consists of real post houses with a rectangular ground plan. Sometimes, trenches along the walls can be found. The walls were made from wattle-and-daub. Sometimes, floors were conserved; they consisted of stamped clay. This is the reconstruction of the Early Neolithic Kőrös culture house with its finds excavated on the site of Szajol-Felsôföld [46]: 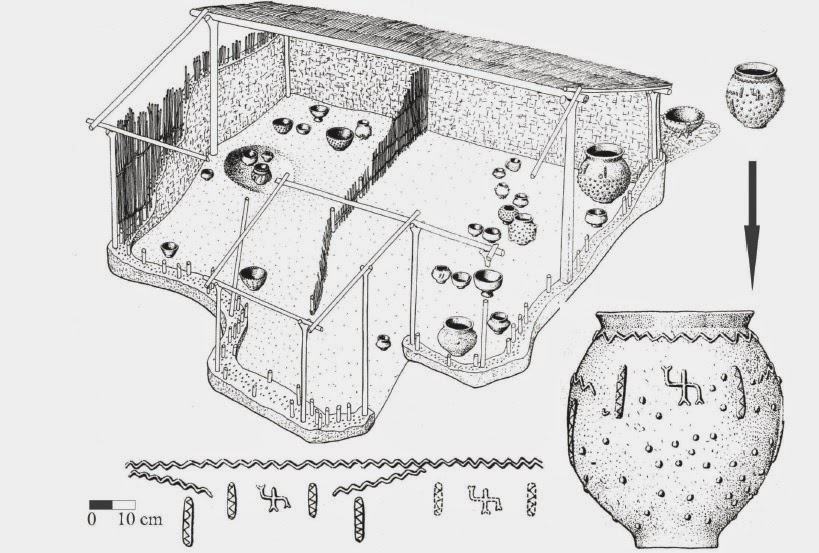